The Voice of Montana's Organic Community 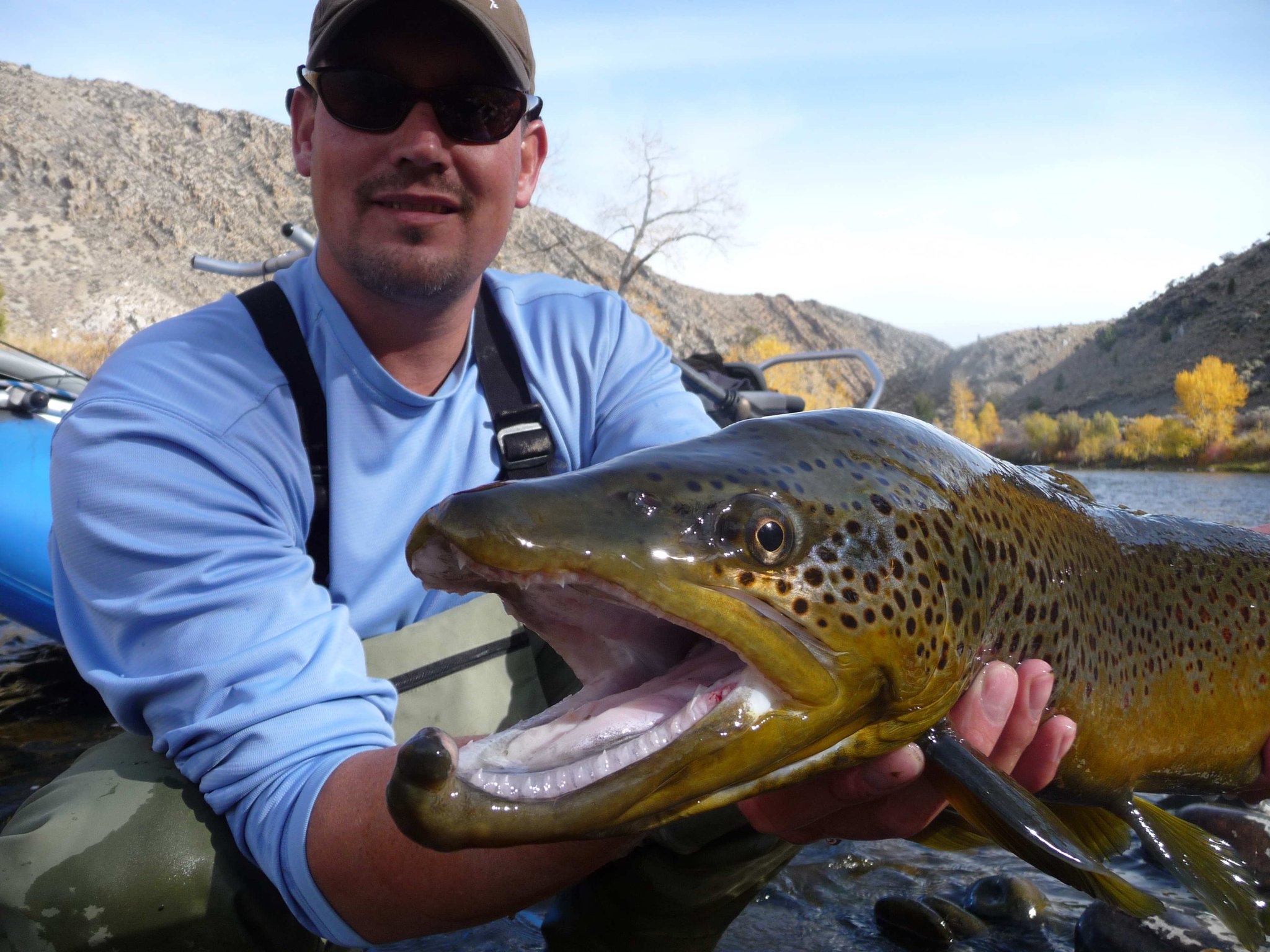 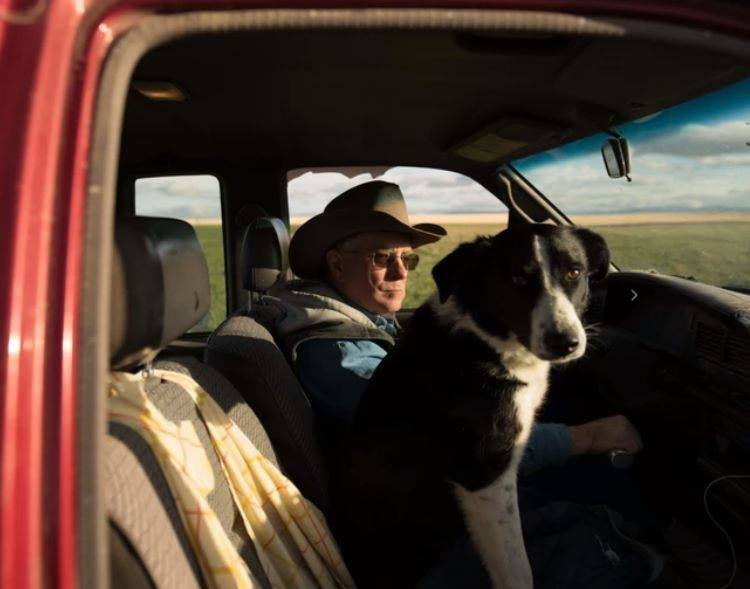 Congratulations to Sam Schmidt for being recognized for his demonstration of "an ongoing commitment to advancing the adoption, practice, and success of organic agriculture in Montana" by his peer awardees with the "Leadership in Organics Award."

Sam Schmidt has been managing Montana Milling’s procurement and project engineering for 19 of the 30 years in the grain and milling industry. Peers note that Sam takes organic products very seriously and is in touch with MMI's grower base and sincerely cares for them. Originally from a farm and ranch in central Kansas, he has called Montana home for the last 24 years, and holds positions with the Organic Advisory and Education Council(OAEC), Montana Organic Association(MOA), appointment to Montana Department of Agriculture’s Organic Commodity Advisory Council(MOCAC), an industry representative for Montana Wheat and Barley Committee(MWBC), and most recently, elected Chairman for Organic Montana(OM). Sam is a master fly fisherman and avid sportsman.

And congratulations to Jess Alger for being recognized for his "Lifetime of Service to Organics." This award goes to an organic producer, handler, retailer, researcher, service provider (or other) who has demonstrated a long-term commitment to organic agriculture in Montana.

Jess Alger graduated from MSU in 1971 with a B.S. degree in Animal Science. He returned to the Alger family ranch near Stanford where he worked for his Dad until 1981, after which he bought the place. He first certified his cropland in 2000 and his cattle were certified organic in 2007. The entire operation is 100% certified organic. He raised purple barley, lentils, KAMUT® wheat, millet, and cover crop. Next year he will calve 50 Red Angus cross cows and have 30 yearlings to fatten up. Jess has 260 acres of sainfoin and over 600 acres of pasture. He grazes smaller pastures and moves the cattle every few days except at summer pasture for the pairs. He sells his crops to Timeless Seed, Montana Milling, Montana Flour and Grain, and the National Farmers Organization. Jess is a long-time MOA board member, a member of Montana Organic Production CO-OP, selling organic grass-fed yearlings and the National Farmers Organization, a collective bargaining organization for producers.